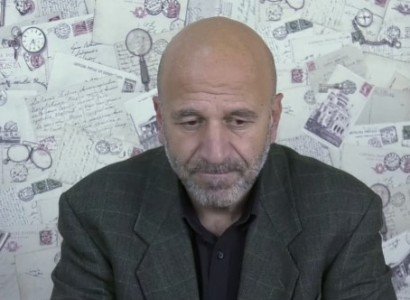 Iran’s attack on US military facilities in Iraq was very precautionary. This is what founder of the first reconnaissance and sabotage detachment Vova Vardanov told Armenian News-NEWS.am today.
“Iran clearly hit US military facilities, but chose hours when the Americans go home to rest and the only ones who remain in the facilities are Iraqi citizens or servicemen, security officers and technicians. There were probably hirelings as well. Iran chose that hour to make sure it doesn’t lose face, but make sure the Americans are dealt the blow that had been promised,” he said.
Vardanov doesn’t rule out the fact that the US will perform military operations and indicated 6 possible directions to pressure Iran.