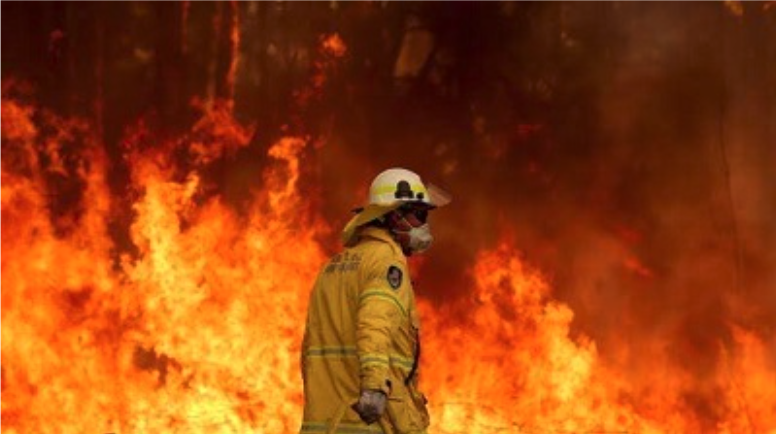 Among those participating in the efforts to put out the forest fires in Australia is Armen Arakelyan. In an interview with Armenian News-NEWS.am, Arakelyan, 29, said he was born in Yerevan, but moved to Sydney with his family a couple of months after his birth and has been living there ever since.

He has been participating in the efforts to put out the forest fires in Australia as a volunteer since November 11, 2019. In 2014, Arakelyan, who is a business and investment manager and works for an agriculture company, joined the New Wales Community Fire Service.

“I work for a large agriculture company that deals with cattle-breeding on eight large farms in Australia,” he said and stressed that even though Australia is one of the driest countries, over the past years, forests have become dense along with the increase of humidity, and the dryness and rise of temperature this year helped make the forests burn faster.

Armen Arakelyan stated that he hasn’t met other Armenians involved in the efforts and the only person he has seen is Premier of New South Wales Gladys Berejiklian, who is doing everything to help people. He added that Armenian political parties have set the goal to collect funds and donate them to a fund established for the fires.

Forests have been burning in Australia for a couple of months, and there are more than 170 hotbeds for fires registered in New South Wales and Victoria.