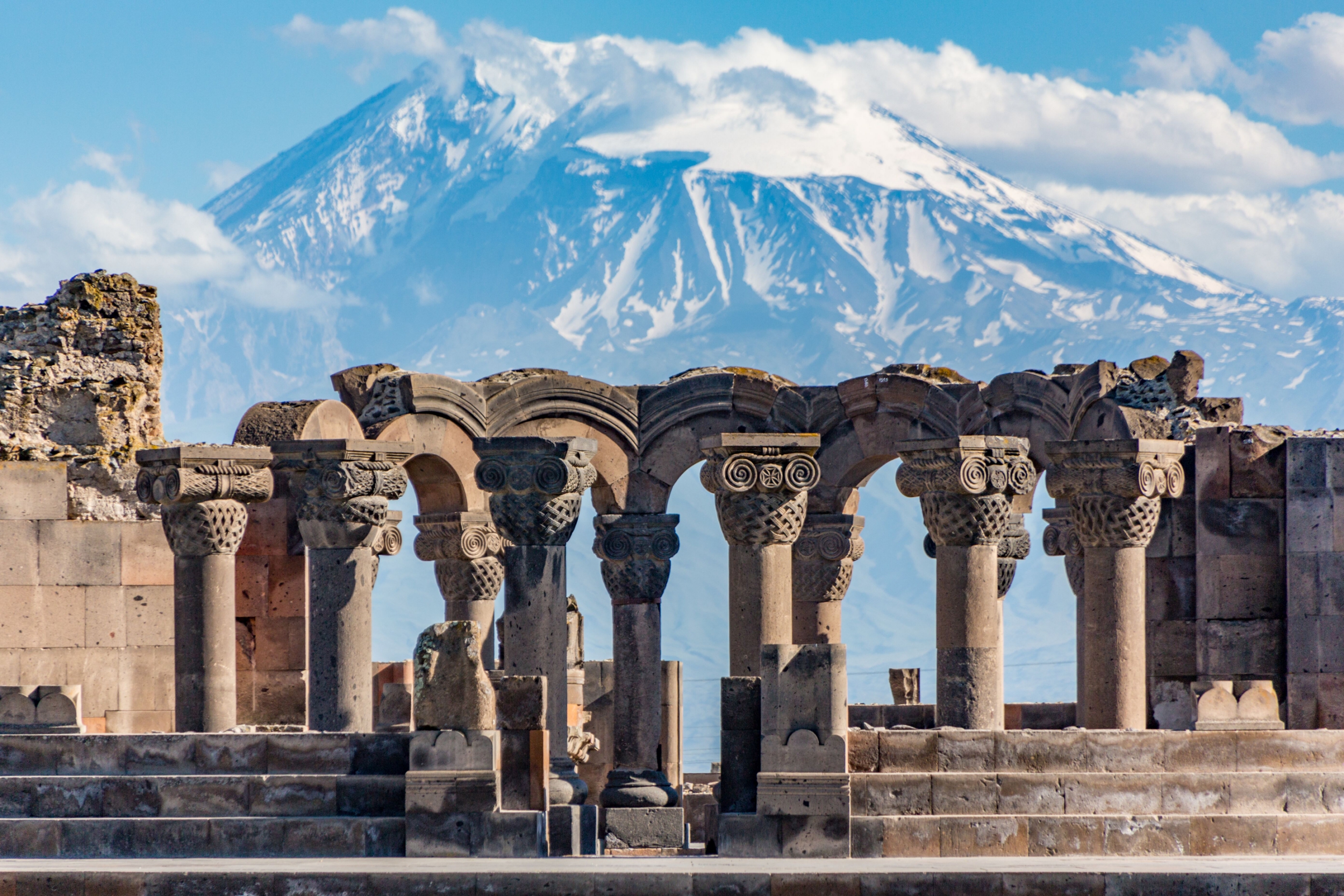 Wish you were there: 2020’s hottest travel destinations

The best cure for the worst Monday of the year is to book a holiday. From forest bathing in the Faroes to sushi in Kanazawa, our trip advisor Suzannah Ramsdale has a 2020 itinerary

As we step back onto the commute-work-gym-commute hamster wheel again — albeit with our jeans a little tighter, and our familial relationships hanging by a thread after yet another boozy Brexit row — we need something truly excellent to look forward to.

According to Skyscanner, the first Monday back after the festive break in 2019 was the busiest day of the entire year for people booking flights. So, that’s tonight’s plan sorted then, but where to? Here are the best places to escape to in 2020.

History buffs will get their fix, and some, in Armenia’s capital. Currently a relatively undiscovered corner of the world for Brits, Yerevan has museums, Soviet-era architecture and medieval churches aplenty. Geghard, a Unesco World Heritage Site, is a must. A labyrinthine monastery, carved into the mountains, dating back to the Fourth century. When you’re cultured-out, make the most of the lively, ever-evolving foodie scene. Try Armenian dolma — minced meat wrapped in vine leaves — or head to the Yerevan Brandy Company distillery to sample Winston Churchill’s favourite brandy, Ararat. Tastings are pleasingly generous. Luxury travel agent Black Tomato has added a tour of Yerevan to its 2020 offerings. “Summer is the best time to visit,” says the company’s co-founder Tom Marchant, “when locals flock to the so-called Pink City to make the most of its outdoor cafes and  gathering in Republic Square to literally soak in its fountains and lakes.”

The zen one: Bhutan

Lonely Planet has named Bhutan as the best place to visit in 2020 — and with good reason. For a start it is the world’s only carbon-negative country — about 70 per cent of it is covered in trees — and, because it has done its utmost to limit tourism numbers (travellers need a visa and there’s a daily minimum spend), it’s remained largely undiscovered. “In an increasingly globalised world, the tiny kingdom of Bhutan stands out for its deeply held traditions and Buddhist beliefs which colour everyday life,” says travel writer Mary Lussiana. “Go now to see it undiluted.” Six Senses has four lodges, with a fifth opening in spring. Head to Gangtey Lodge for views over the wetlands, or Punakha, set in a valley of rice fields.

The wellness retreat: Surf’s up

Surfing is set to make its debut as an Olympic sport this year and those in the know expect there to be a huge uptake. Novices and seasoned beach bums should head to one of Soul & Surf’s retreats. Take your pick from the OG camp in Kerala, or head to Sri Lanka or Portugal. In 2020, founders Ed and Sofie Templeton will also be hosting pop-up retreats in Peru and Lombok, Indonesia. Closer to home, Drift Retreat in Jersey runs regular camps and innovative company Wavegarden has two artificial surfing lagoons in Bristol and north Wales.

Bookings to Japan have increased 49 per cent year on year, according to lastminute.com. And, with Tokyo gearing up to host the Olympics, the country is going to find itself in the spotlight again. Once you’ve had your fill of the capital, zip on a bullet train for a couple of hours to the city of Kanazawa. It has all the charm of Kyoto without the crowds. Designer Charlie Casely-Hayford, who explored the city for Suitcase Magazine, says: “The food is exquisite. The best dining experience I’ve had in Japan was in Kanazawa at a nine-seater restaurant called Tempura Koizumi.”

“With places like Iceland having long been on the radar of travellers, the Faroe Islands are refreshingly tranquil and devoid of tourists,” says Chris Brunning of luxury travel company Niquesa. “Yet the beauty of the place is unparalleled: think dramatic craggy cliffs rising from crashing waves, majestic waterfalls falling from windswept mountains, and the quaintest capital ‘city’ you could ever imagine.” The big hotel chains haven’t made it here yet (though the Hilton will be setting up shop there soon), and there are a handful of excellent guesthouses which exude that unmistakeable Scandi charm.

The fabulous one: Mexico

More and more of us are falling in love with the charms of Mexico, with lastminute.com saying bookings are up 41 per cent. For 2020 make like Jennifer Aniston and head to Los Cabos with TUI’s new direct route from London. In the last 12 months The Ritz-Carlton, Four Seasons, Nobu and Waldorf Astoria have all opened hotels on the luxurious southern tip of Baja California. More into sightseeing than sun loungers? Guadalajara, Mexico’s second biggest city, is the birthplace of both tequila and mariachi.

It’s not that we’d forgotten about Paris, but ever since Eurostar launched its high-speed service to Amsterdam in 2018, the City of Lights just sort of slipped our minds. Now we’re ready to continue la histoire d’amour once again. Legendary department store La Samaritaine is revamped and about to reopen after 15 years and a €500 million restoration project. Expect super-luxe shopping and a Cheval Blanc boutique hotel complete with a Dior spa. But one of the most buzzed-about openings of the year has to be the 14-room Le Grand Contrôl which will set up camp inside the grounds of the Palace of Versailles itself. Expect an Alain Ducasse restaurant, wellness centre and swimming pool. Bulgari and Kimpton will also be opening plush hotels this year.

Gone are the days when the Cotswolds was the Londoner’s go-to for a long weekend. 2019 saw several ambitious boutiques pop up all over our green and pleasant land. Quintessentially Travel’s Samantha Mullen says: “We are seeing interest grow outside of the tried and tested Cotswold and Hampshire properties with recent new openings such as Grantley Hall in Yorkshire and The Newt in Somerset proving popular.” Prefer wine to walking? Kent is now recognised as a world leader in viticulture. “It’s easy to see why trendsetters are re-labelling Kent ‘Chateau Britain’”, says Jake Hamilton from i-escape. “With ancient castles, iconic White Cliffs and 350 miles of coastline, there’s never been a better destination to make the most of the great British countryside for a staycation.” On a budget? Try Elmley Nature Reserve, where shepherd huts for two start at £95 per night.

Lynx, and boars and bears — oh my! Transylvania is currently enjoying a resurgence as destination du jour that owes less to Claes Bang in Dracula, and more to its extraordinary wildlife. Airbnb has reported an increase of 298 per cent in visitors booking properties in the Romanian region — probably on account of the beautiful Carpathian mountainside. It’s not just conservation tourism (and, yes, castles) that wanderlusters are lured to: there are the ancient Saxon villages with ochre-coloured houses and rustic cuisine.