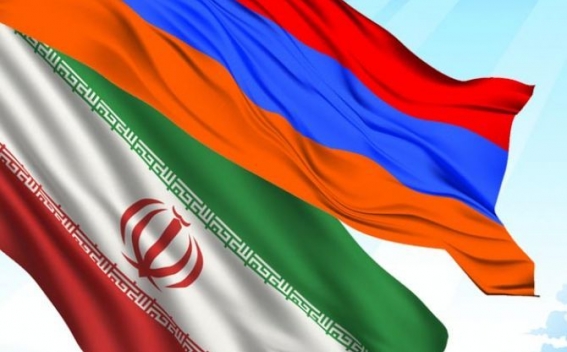 Amid tensions in the Middle East, Azerbaijani media outlets are actively disseminating misinformation in an attempt to damage the friendly relations between Armenia and Iran.

The Information Checking Center says this is an attempt by the Azerbaijani side to damage the Armenian-Iranian friendly relations, as Prime Minister Nikol Pashinyan has not addressed any such message to Donald Trump.

The website refers to Diana Harutyuniyan, a fake Facebook user who is involved in spreading false information.

The reports come after top Iranian military commander Qasem Soleimani was killed by an air strike at Baghdad airport early on Friday ordered by US President Donald Trump.