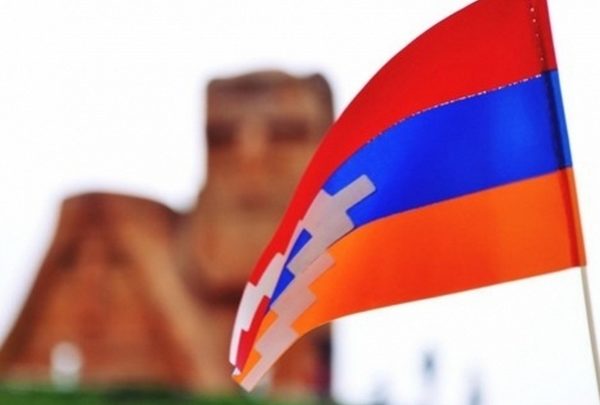 Artsakh expressed concern over the situation in the Middle East

Official Stepanakert has expressed concern over the recent situation in the Middle East, in particular the events in Baghdad.

“We hope that it will be possible to reduce tensions and resolve the situation exclusively through peaceful means, ensuring regional stability and security,” the Artsakh Foreign Ministry said in a statement.

The Ministry of Foreign Affairs said it monitors the situation and is in constant contact with the partner structures of the Republic of Armenia.

Iran’s supreme leader has vowed “severe revenge” on those responsible for the death of top military commander Qasem Soleimani.

Soleimani was killed by an air strike at Baghdad airport early on Friday ordered by US President Donald Trump.

The 62-year-old spearheaded Iranian operations in the Middle East as head of the elite Quds Force.

The killing marks a major escalation in tensions between Washington and Tehran.

Iran has declared a three-day national mourning period in honor of the general.