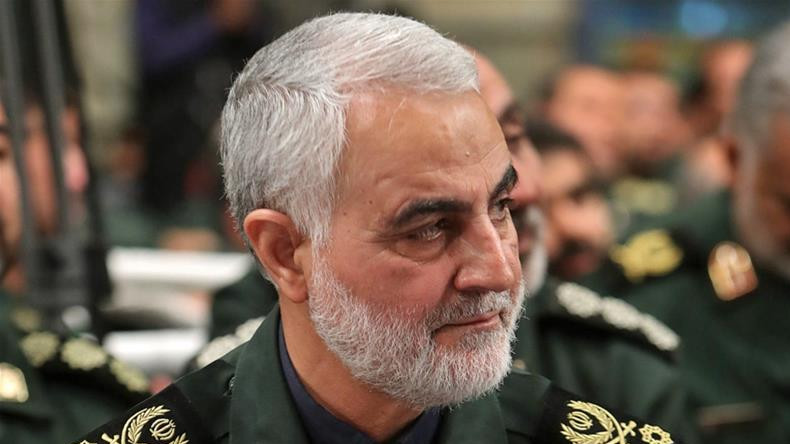 Major-General Qassem Soleimani, the head of Iran’s elite Quds Force, was killed in a US air strike near the Baghdad International Airport in Iraq early on Friday.

The US confirmed that it carried out the attack, with the Pentagon announcing in a statement that “this strike was aimed at deterring future Iranian attack plans”.

“I believe that following the death of General Qassem Soleimani in Iraq, one of Iran’s first steps will be pursuing a policy toward achieving full withdrawal of the US troops from Iraq in closer cooperation with Iraqi authorities,” Voskanyan wrote.

The expert states the Iraqi people themselves are not ‘thrilled’ by the presence of the US troops in their country, except for the Kurdistan Region, where the United States have a stronger position. Thus, he says, the Iraqi government has another ground for demanding the withdrawal of the US military forces.

“As paradoxical as it may seem, the assassination of the US commander will not only escalate the US-Iran tensions, but also will extremely strain relations between the US and Iraq,” the expert noted.