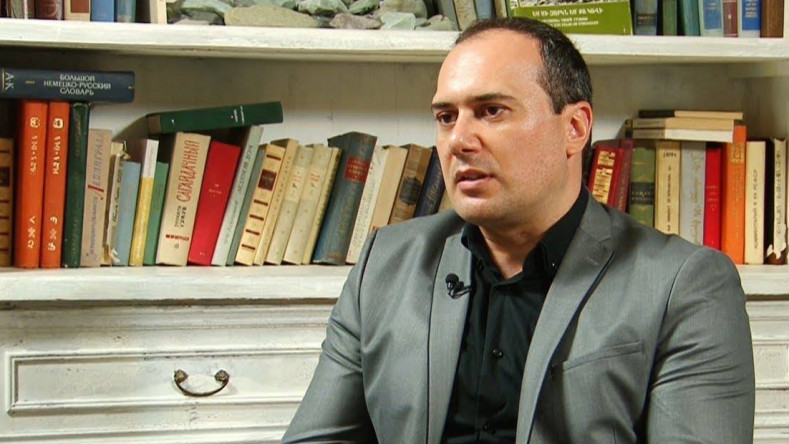 Armenian expert: Iran will give military response to US over top commander’s death

Iran will most certainly give a military response to the United States after the assassination of top Iranian military leader Qassem Soleimani, an Armenian expert in Oriental studies, Armen Petrosyan said in a post on Facebook.

Major-General Qassem Soleimani, the head of the elite Quds Force and architect of Iran’s spreading military influence in the Middle East, and Iraqi militia commander Abu Mahdi al-Muhandis were killed early on Friday in a US air strike near the Baghdad International Airport in Iraq.

“There is no doubt that the US air raid was prepared in advance and carried out on the basis of previously obtained intelligence. The damage inflicted on Iran and its allies is immense both from a human and psychological point of view, as well as in terms of propaganda,” he wrote.

“We can predict without hesitation that Tehran will also give a military response [to Soleimani’s death]. It could target both Washington’s regional allies [Israel, Saudi Arabia, Bahrain] and the very US military facilities,” the analyst said.

Petrosyan believes both the US missile strikes against a number of Iraqi military facilities at the end of 2019 and the latest attack will mark a dramatic escalation in the region, as evidenced by various attacks on the US Embassy in Iraq.

The US confirmed that it carried out the attack, with the Pentagon announcing in a statement that “this strike was aimed at deterring future Iranian attack plans”.