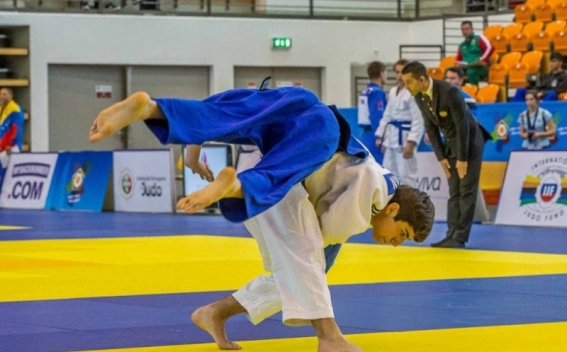 The Armenia judo youth team, led by head coach Hovhannes Davtyan, had spent a training camp in the Czech Republic before leaving for Berlin, the press service of the Judo Federation of Armenia informed.

The tournament had brought together 470 judokas from 39 countries of the world.