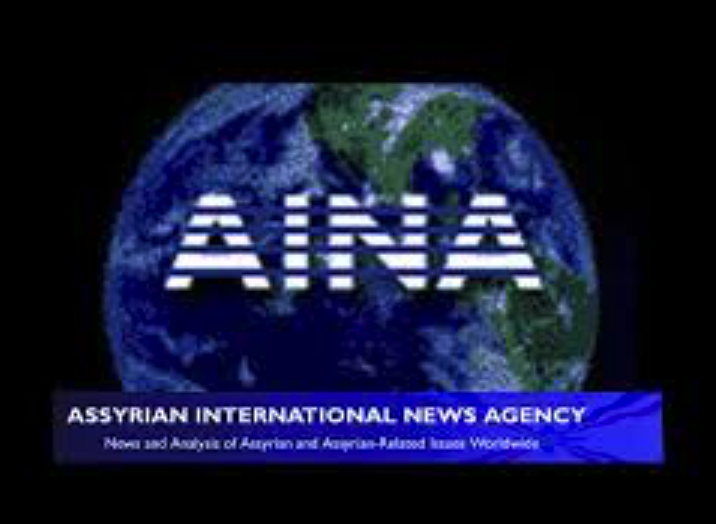 Glendale, California — The Assyrian American Association of Southern California (AAASC) and the Armenian National Committee of America — Western Region (ANCA-WR) hosted a ceremony in which both groups singed a Memorandum of Understanding and Cooperation in an effort to further deepen and institutionalize relations between the two organizations.

The ceremony took place at the ANCA-WR Headquarters in Glendale, California and was signed into effect to formalize the organizational relationship between both parties.

The Memorandum recognizes the historic relations between both communities, accentuates the importance of collaboration and mutual understanding, and commits both communities to ensure comprehensive cooperation.

“The signing of this Memorandum of Understanding and Cooperation elevates our relationship with the AAASC to a deeper institutional level,” remarked ANCA Western Region Chairperson Nora Hovsepian, Esq. “Our nations have lived side by side for millennia, and we’re codifying both traditional as well as novel areas for our extensive collaboration, taking our advocacy work to new heights.”

“Together, the Assyrian and Armenian communities have experienced the best of times and the worst of times.” Said Assyrian American Association of Southern California President Ramond Takhsh. “We have laughed together, danced together, broken bread together, and bled together. This Memorandum of Understanding and Cooperation formalizes this historic union and will serve to continue strengthening the bond between both communities as we stand shoulder to shoulder in the struggle and fight for justice.”

Following this memorandum, both AAASC and ANCA-WR agreed to continue in collaboration to undertake joint advocacy measures and public education initiatives promoting human rights, peace, and the rule of the law, and continue their commitment in seeking justice for the Armenian, Assyrian, and Greek Genocide.

In recent years, both groups have worked tirelessly to fight for recognition and justice for the Genocide of 1915 and have garnered the support of many elected officials including Congressman Brad Sherman, Congressman Adam Schiff, Senator Scott Wilk, LA City Councilmember Paul Krekorian, and Los Angeles Mayor, Eric Garcetti who has been vocal about his support for both communities in their fight for justice.

“The lies that are put out must be answered with truth. Every single time someones says ‘that wasn’t a genocide’ we say ‘Yes it was’. Or, ‘that didn’t happen’ we say ‘yes it did’. We all know Elie Wiesel who said ‘The second death is to forget those that have died’. We will not allow that to happen– we will not allow them to be killed twice” Says Hon. Eric Garcetti, Mayor of Los Angeles.

Both parties have agreed to continue their collaboration to further strengthen their key messaging relating to the Genocide and will continue to advocate on behalf of their communities in their homelands and abroad.

This memorandum was signed into effect on Monday, July 22nd 2019.

About ANCA-WR: The ANCA Western Region is the largest and most influential nonpartisan Armenian American grassroots advocacy organization in the Western United States. Working in coordination with a network of offices, chapters, and supporters throughout the Western United States and affiliated organizations around the country, the ANCA-WR advances the concerns of the Armenian American community on a broad range of issues in pursuit of the Armenian Cause.

About AAASC: Founded on August 1964, the Assyrian American Association of Southern California is a non-profit 501(c)(3) organization whose broad mission is to serve and advance the Assyrian-American community by concentrating on a wide spectrum of areas such as cultural and linguistic identity, public/governmental outreach and advocacy, education, arts/literature, youth services, and many others.