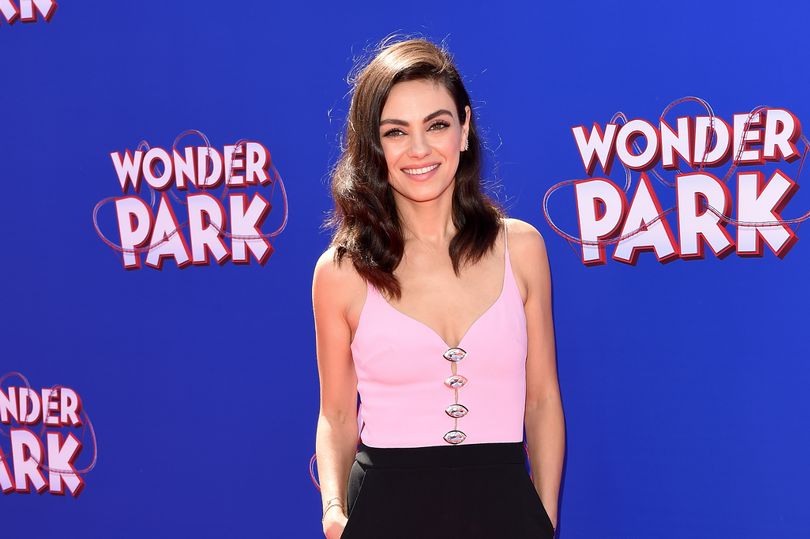 The 8,500 respondents were given no specifications of the term ‘sexy’, so the interpretation of the word was up to them

Ukraine – the birthplace of Mila Kunis – has been named the best-looking nation in the world.

Coming in second was the people of Denmark, and third was Filipino people.

Thousands of people gave their verdict for the survey carried out by Big 7 Travel.

The 8,500 respondents were given no specifications of the term ‘sexy’, so the interpretation of the word was up to them.

Coming in last place was Ireland, and just ahead of them in 49th place was Croatia.

Brazil, which is the home country of supermodels Adriana Lima and Gisele Bündchen, came in fourth and Australia, which is the birthplace of singer Kylie Minogue.

It is followed by South Africa in sixth, Italy in seventh and Armenia in eighth.

England comes in at a rather impressive ninth place and Canada is in tenth place.

Scotland comes in at 38th in the ranking while Wales is in 41st place.

The travel website wrote: “‘Sexy’, according to the fail-safe  Merriam-Webster dictionary , is classified as “generally attractive or interesting.

“While beauty may be only skin deep, it’s probably little consolation to the unlucky countries that have been voted as the least sexy in the world. Sorry, Ireland.”