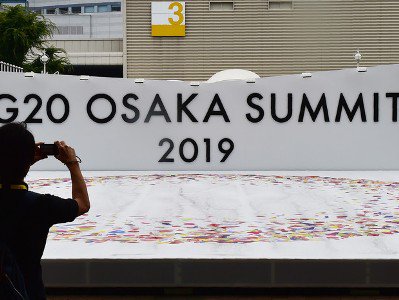 Australian Prime Minister Scott Morrison achieved significant success at the G20 summit after signing a deal to remove violently terrorist video content from social networks, AAP reported.
According to the agency, the proposal to sign a document that prevents the distribution of video content of the attacks was made by the Prime Minister of Australia.
After the terrorist attack in the Christchurch, Morrison collaborated on this issue with New Zealand. It is noted that all the G20 leaders agreed to sign this statement.
On the basis of the statement adopted, the leaders of the G20 states are expected to receive political support to carry out similar actions in their countries.