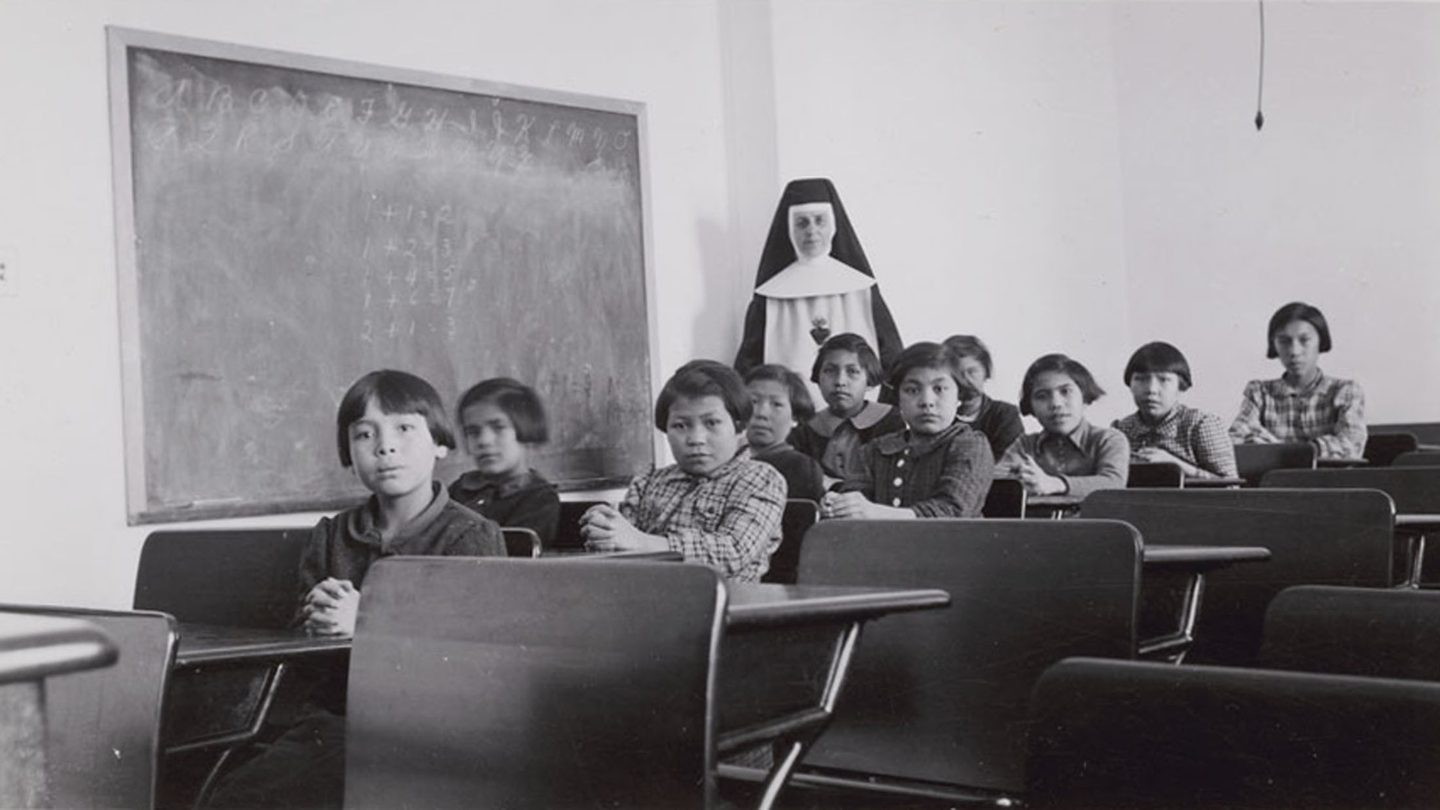 Genocide recognition is imperative for the healing and reconciliation of a nation. In the following statements, Dr. John Young, President and CEO of the Canadian Museum for Human Rights (CMHR), and Prof. Roger W. Smith, Zoryan Institute Academic Chair, respond to the national debate over the term “genocide” that has caught fire after the release of the National Inquiry into Missing and Murdered Indigenous Women and Girls’ report.

“We can’t talk about reconciliation unless we are grounded in truth. Truth comes first. We believe that the Indian residential school system was genocide.

We also believe the policies and practices of colonization, from which the residential school system flowed, were genocide, and we state this clearly and unequivocally.

…The suggestion that there was a genocide right here in Canada – one planned and implemented through different policies and practices – is contrary to everything [we] hold dear as Canadians…But we need to acknowledge our wrongs; otherwise our collective memory isn’t complete. We must also look at the shadowy corners of our past and examine them in the harsh light of day.Make no mistake: some of Canada’s history is dark.”

“Genocides take many different forms, the Holocaust, the Armenian Genocide, the mass killing and deportation of the Rohingya, and the form of a slow genocide over many centuries, as in Canada, the pattern of colonial genocide.

Most genocidal regimes deny that they had committed genocide: that is the case with the Turkish government, which for more than 100 years has denied the mass killing and genocide of Armenians during WWI, and afterwards from 1915 until 1923.

There is also an additional argument sometimes invoked: the significance of the events that took place.  Many atrocities have happened throughout history and this is no different.

In the matter of the genocide of the Indigenous Peoples of Canada, there is certainly a case to be made for genocide from the beginning, and without doubt with the almost century long Residential Schools. However, because most of us have the Holocaust model in mind when it comes to genocide, there is a problem in how genocide is conceived and thus there can easily be non-recognition.

There has certainly been denial of the genocide of the Indigenous Peoples of Canada and it has taken the form of exclusion both with law and bureaucratic rules.  There was also an attempt to minimize the damage, to the children and the communities from which they came, for those who were forced into the residential schools.  And to treat the harm done as that to individuals and not that also to the Indigenous communities and families.  But there was also the other element of denial: Justification.

Although one can speak of denial of genocide in Canada, the problem seems to be less denial and more of indifference.  But with the report of the Truth and Reconciliation Commission and now the statement from the Canadian Human Rights Museum, this may change.  Reconciliation is the goal, but that requires recognition of the wrongs done to Indigenous Peoples of Canada , those that have gone on for many years and continue today.

But beyond all of this, denial and non-recognition have a human dimension:  for those who are members of a group that has been victimized, the pain continues and goes down through the generations.

Truth matters, but it also requires continuing efforts of scholars and others to counter the denial that has gone on for so long.”

The Zoryan Institute of Canada and its subsidiary, the International Institute for Genocide and Human Rights Studies, is the first non-profit, international centre devoted to the research and documentation of contemporary issues with a focus on Genocide, Diaspora and Homeland. For more information about the Zoryan Institute and its projects, please visit www.zoryaninstitute.org.