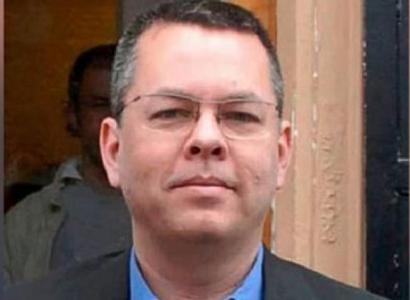 American pastor Andrew Brunson, who was arrested by Turkish authorities and later sent to U.S. after a huge diplomatic scandal, said the Erdogan regime is especially hostile to Christians.
Speaking during the hearings organized by the US Commission on International Religious Freedom, Brunson admitted that most Turks identify themselves as Muslims. However, the regime “has really stoked it”, he said.
“Yes, I think that minority groups, the historically Christian groups in Turkey, like Armenians. or other Orthodox, they feel the tension,” Brunson added.