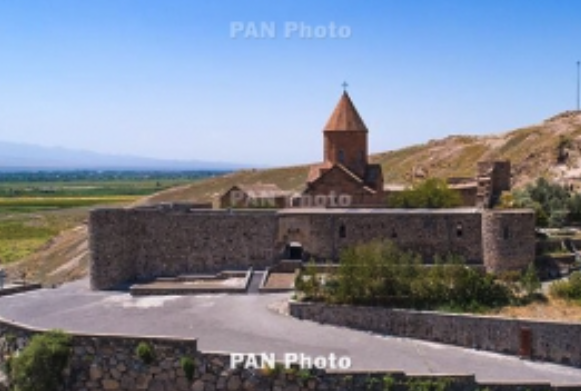 The beginning of the trailer, in particular, offers a view of Khor Virap Monastery in Armenia’s Ararat province and Mount Ararat in the background.

It’s still unclear whether the series will take viewers to Armenia or the shot was added for effect.

“A mix of documentary and reconstruction, “The Last Czars” chronicles the social upheaval that sweeps Russia in the early 20th century and follows Czar Nicholas II as he resists the change, sparking a revolution and ending a dynasty. The Last Czars takes an in-depth look into what led to the fall of the Romanov dynasty through production company Nutopia’s “mega-doc” lens, using dramatized scenes of historical events and an in-depth look into the history to create one epic series,” the synopsis of the series reads.

The Last Czars will stream on Netflix beginning July 3.