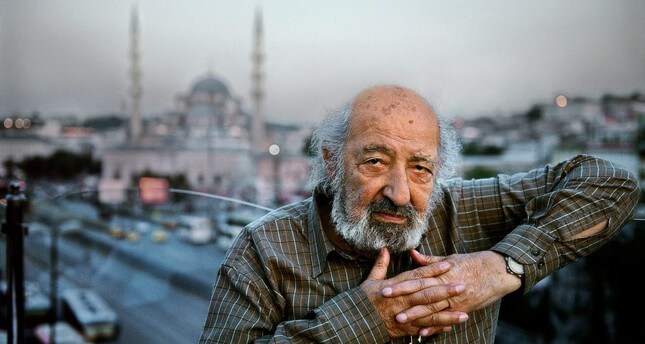 Erdogan is currently in Japan for the G20 summit.

According to Anadolu, the Guler photo show will be exhibited at an 800-year-old Tofukuji temple from June 30 to July 10.

The exhibition is curated by the Turkish Presidency.

A booklet on the exhibition in Turkish, English, and Japanese will be given to leaders at the G20 summit.

The Ara Guler exhibit will then proceed to the National Museum of the American Indian in New York City at the end of September, coinciding with the UN General Assembly.