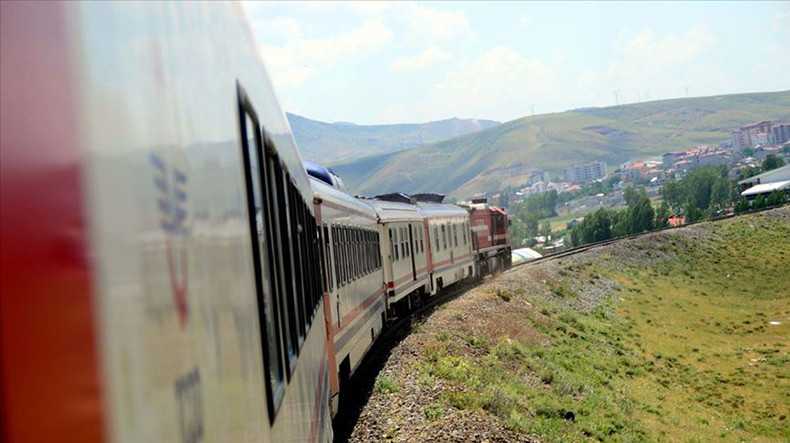 Tehran-Van train resumes operation after a break of 8 years

Direct train services between Iran and Turkey restarted on Monday with a passenger train leaving Iranian capital Tehran for Turkey’s eastern city of Van, Tasnim news agency reported. The train has not operated over the past 8 years due to clashes between Turkish forces and the Kurdish militants.

The once-weekly train will have a stopover in Iran’s northwestern city of Tabriz before crossing the border, the source said, adding it takes around 24 hours for Tehran-Tabriz-Van train to reach its destination.

Iran and Turkey have also agreed to launch direct train services between Tehran and Ankara.