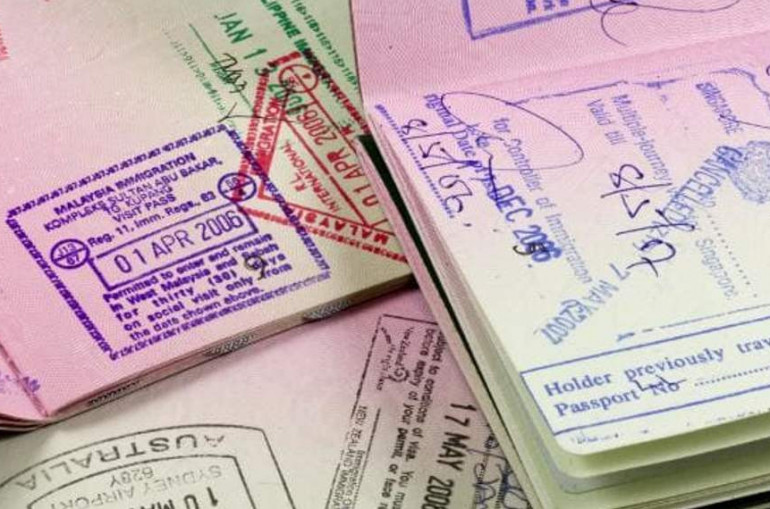 Iranian President Hassan Rouhani has issued an order for the waiver of physical stamping on travelers’ passports upon entering or leaving the country.

The decision is deemed to facilitate travels to the country without fear of possible U.S. penalties as last year Washington announced those travelers who would visit certain countries including Iran would face restrictions to enter the U.S.

Last November, the Islamic Republic started a pilot project in a select of its airports, issuing electronic visas — without any entry or exit stamps — for those traveling to the country, in a bid to facilitate tourist inflow and to cope with sanctions recently reimposed by the U.S.

Iran welcomed some 7.8 million foreign nationals last year, which shows a 52.5 percent increase year on year. The ultimate goal of the Islamic Republic is to attract 20 million foreign tourists annually by 2025.