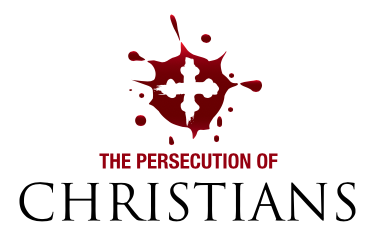 06/26/2019 Turkey (International Christian Concern) – Journalists documenting the “Islamized” life of Armenians following the 1915 genocide have come under fire by the Turkish Islamists newspaper Yeni Akit. The documentary, entitled “The Hidden Cross”, screened in Diyarbakir at a building belonging to the city council for the first time on June 16th.

Since then, the newspaper has published a series of articles attacking the documentary. Turkey’s newspapers are often under the control of the government. This news outlet is aggressively promoting the government narrative that there was no genocide and that this kind of documentary supports the west’s efforts to “put Turkey in a corner.” One of the film’s directors intends to initiate legal action against the newspaper.

Armenians are an ethnic group who are historically Christian. The genocide led to the murder of 1.5 million Armenians—most of Turkey’s Armenian population. Although the genocide was committed by the Ottoman Empire, Turkey continues to censor all attempts at labeling the massacre as a genocide. Screening the film in Diyarbakir was significant, as the city lost nearly a quarter of its population during the genocide.

Those Armenians who converted to Islam in order to save their lives, the “hidden Armenians” referenced in the film, is a known phenomenon with implications today although the extent is not well documented. It is known, however, that some Muslims of today have converted back to Christianity when they realized their Armenian ancestors were forcibly converted during the genocide.