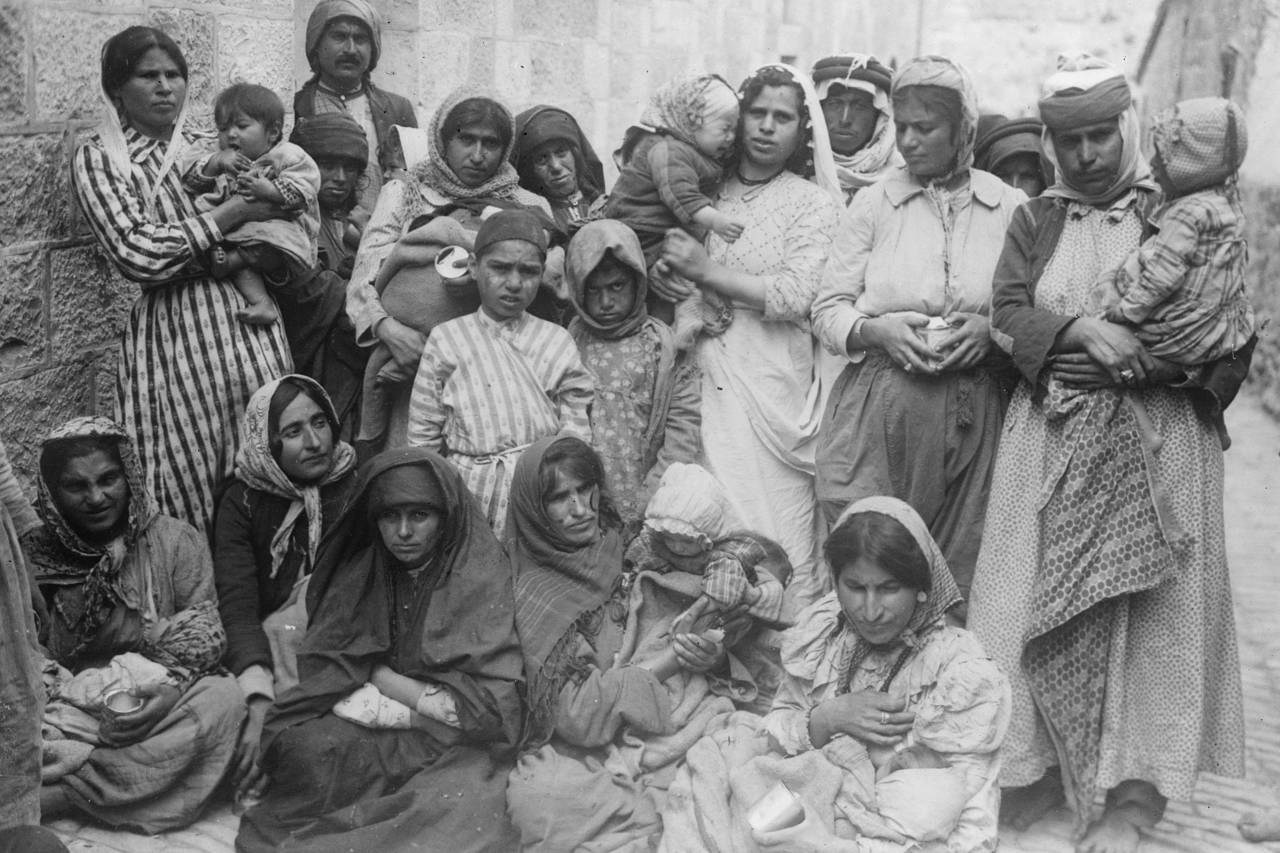 Turks Should Face the Past, as Germans Have

What happened to the Armenian people was not reasonable—it was genocide. There is no “significant debate.”

In his June 14 letter regarding Christian deaths in Turkey, Turkish Ambassador Serdar Kiliç points out that Holocaust survivor and human-rights champion Raphael Lemkin coined the word genocide, but he fails to note that Lemkin cited the horrors endured by the Armenian and Jewish people as prototypes of genocide. This follows what U.S. Ambassador to the Ottoman Empire Henry Morgenthau described in 1915 as a “campaign of race extermination,” and not as Ambassador Kiliç would like readers to believe, a relocation of “many Armenians” to the south. Ambassador Kiliç also fails to mention that this past April, on the anniversary of the Armenian Genocide, Turkey’s President Recep Tayyip Erdogan justified what took place as “reasonable” at the time.

Let’s be clear. What happened to the Armenian people was not reasonable—it was genocide. There is no “significant debate.” The International Association of Genocide Scholars, the pre-eminent body on this subject, has repeatedly and unequivocally affirmed the Armenian Genocide. Moreover, the International Court of Transitional Justice, having reviewed all the elements of genocide under the United Nations Convention, issued a report that found the events of 1915 constituted genocide. Turkey, rather than continue its shameful campaign of denial, would be better served by reconciling and coming to terms with its genocidal past as Germany, its ally in World War I, has done with respect to the Holocaust.