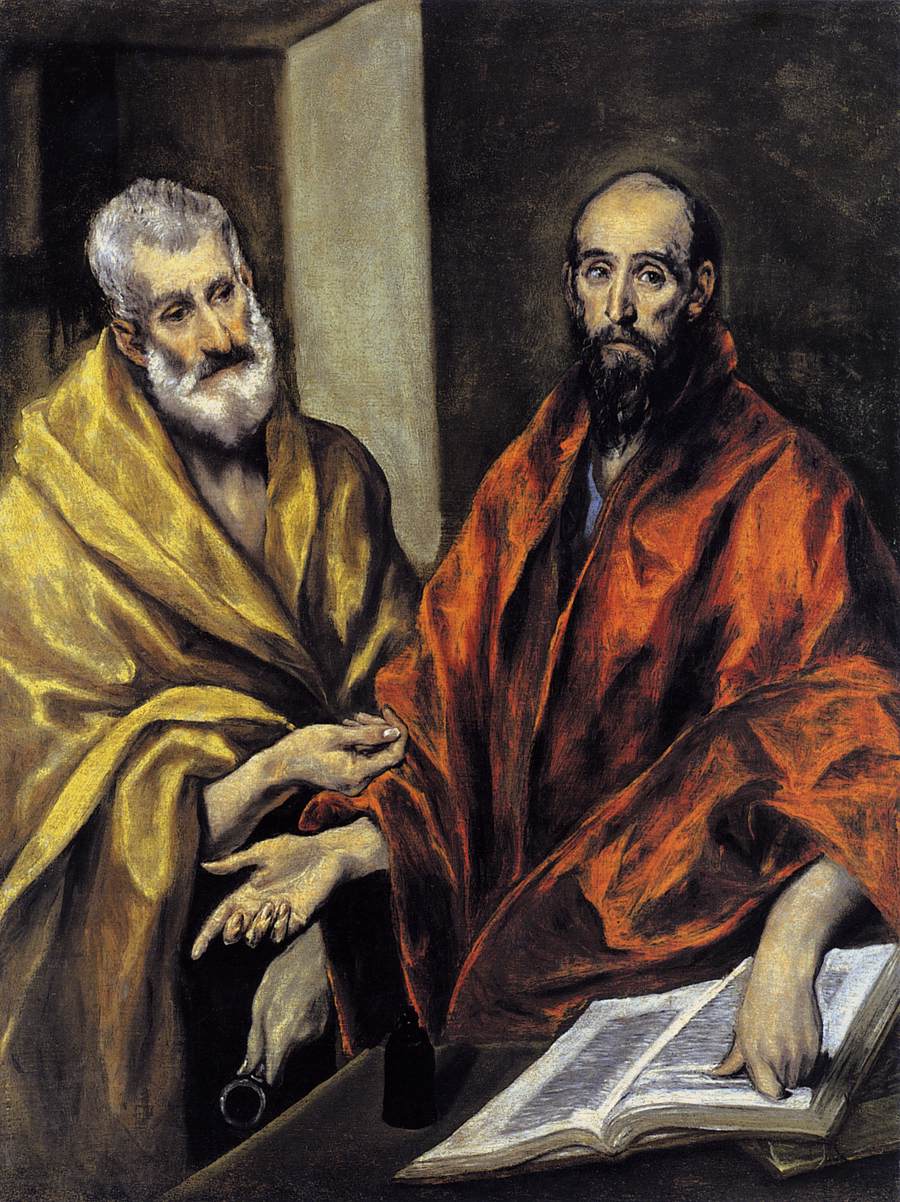 A delegation of the Ecumenical Patriarchate of Constantinople in Istanbul, Turkey, will be in Rome, June 27-29, on the occasion of the feast of Sts. Peter and Paul, June 29, Vatican News reported on June 24, 2019.

St. Peter, the first ‎bishop of Rome, ‎and St. Paul, the Apostle of the Gentiles, were both martyred in Rome and are patrons of the Eternal City.

The current delegation of Ecumenical Patriarch Bartholomew I will be headed by Archbishop Job (Getcha) of Telmissos, who represents the Ecumenical Patriarchate to the World Council of Churches and is co-chair of the Joint International Commission for Theological Dialogue Between the Catholic Church and the Orthodox Church which meets periodically.

The delegation that includes Bishop Maximos of Melitene and Deacon Bosphorios Mangafas will be received by Pope Francis on June 28 and will hold meetings with the Vatican’s Pontifical Council for Promoting Christian Unity.

On Saturday, June 29, the delegation will attend the solemn Eucharistic celebration presided over by the Holy Father, during which he traditionally blesses the Pallium that will be sent to new metropolitan archbishops across the world.  The pallium is a band of white wool which metropolitan archbishops wear around their shoulders as a symbol of their authority and their unity with the Pope.

The split between the Byzantine and Roman churches occurred more than 900 years ago. However, efforts have been underway since the Second Vatican Council to achieve a closer relationship.