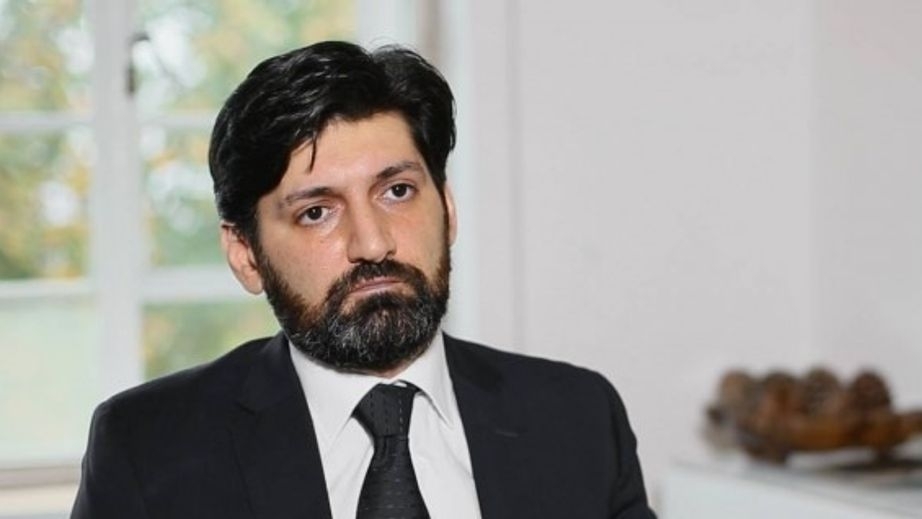 The Armenian National Assembly voted 99 to 22 to elect Vahe Grigorayn as member of the Constitutional Court. One hundred and twenty-two of the 132 MPs participated in the voting. One ballot was declared invalid.
This was Vahe Grigoryan’s second nomination. The National Assembly of 6th convocation did not give him enough votes last year.
Two of President’s previous nominees – Gor Hovhannisyan and Arthur Vagharshyan also rejected by the National Assembly.