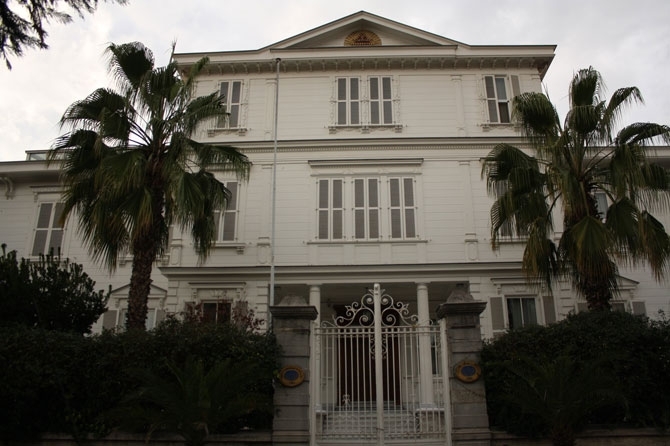 Armenian Patriarchate’s Locum Tenens to be elected on June 27

On Thursday, June 27, the Religious Council of the Armenian Patriarchate of Istanbul will meet to elect the Patriarchal Locum Tenens.
The decision was made during today’s meeting of the council chaired by General Vicar Aram Ateshyan.
The election will take place according to the existing laws and Constitution.
The Patriarch initiated elections of the new Patriarch after Archbishop Mesrob Mutafyan passed away on March 8 following a long illness.
The Turkish government insisted that Armenians first elect a Locum Tenens, who will manage the activity of the Patriarchate in the transition period before a Patriarch is elected.