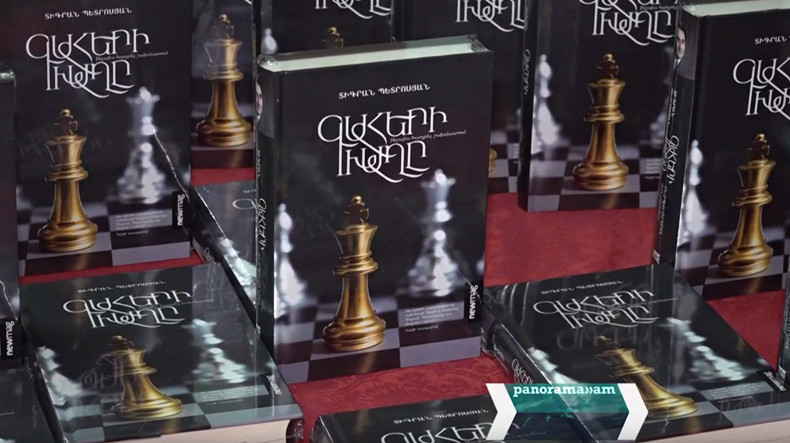 The presentation of the Armenian version of the book “The Games of Thrones. How to Win in Chess” about Armenian grandmaster, the World Chess Champion from1963 to1969 Tigran Petrosian was presented at Chess Federation of Armenia on Monday. The presentation came on the birthday anniversary of the chess player who would have been 90.

The book translation from Russian initiated by Newmag publishing house contains articles and lectures of the chess player, comments on played games.