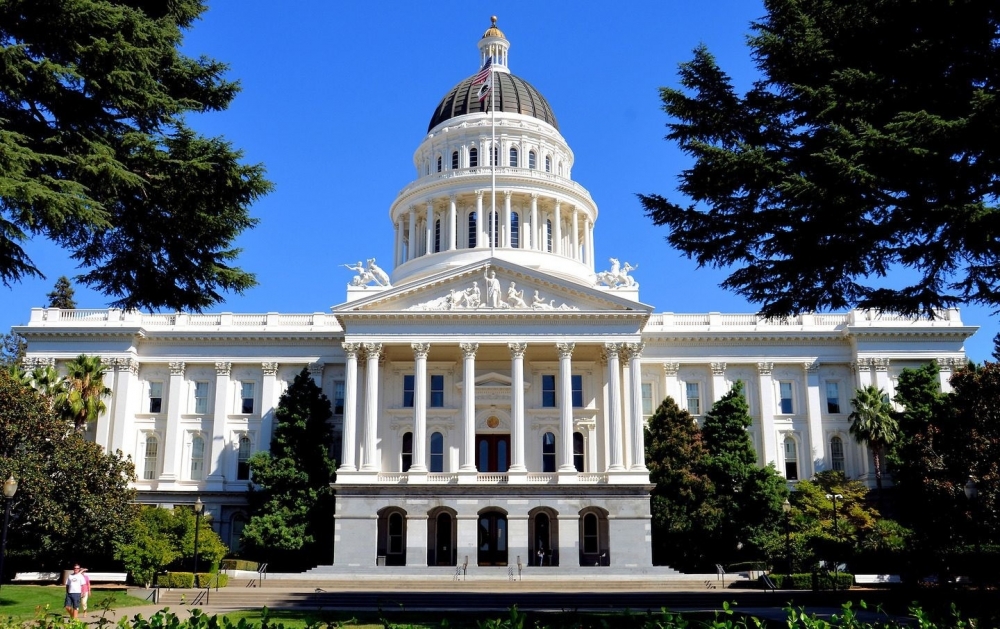 Los Angeles City Councilman Paul Krekorian is supporting a legislative push in Sacramento to prohibit major California public pension funds from investing in the Turkish government, the Los Angeles Daily News reports.
The bill would require the $360 billion California Public Employees’ Retirement System to halt new investments in the Republic of Turkey and abandon existing ones if the U.S. government imposes sanctions on the country for failing to recognize the Armenian Genocide.
The bill was authored by Assemblyman Adrin Nazarian, who also represents the central-southern San Fernando Valley. It passed the state Assembly last month, despite opposition from the pension funds, who argue that divesting from Turkey could diminish investment returns.
The effort to divest public funds from Turkey began at UCLA in a successful campaign by Armenian student activists in 2014. All nine UC schools followed suit before the Glendale-based Armenian National Committee of America began campaigning for the legislation on a state level.
Both counciman Krekorian — who respresents a large swath of the eastern San Fernando Valley — and Assemblyman Nazarian are confident that the bill will pass. A similar bill he authored passed both state houses and was vetoed by then-Governor Jerry Brown in 2017, but Gov.
“Both houses of the Legislature have seen this issue as a moral issue,” said Nazarian in an email. “It is shameful that the Government of Turkey refuses not only to recognize its role in the Armenian Genocide, but the fact that the Armenian Genocide even took place.”
“The Republic of Turkey has imprisoned tens of thousands of dissenters, opposition leaders, academicians and journalists seeking to promote democracy and human rights,” said Krekorian.