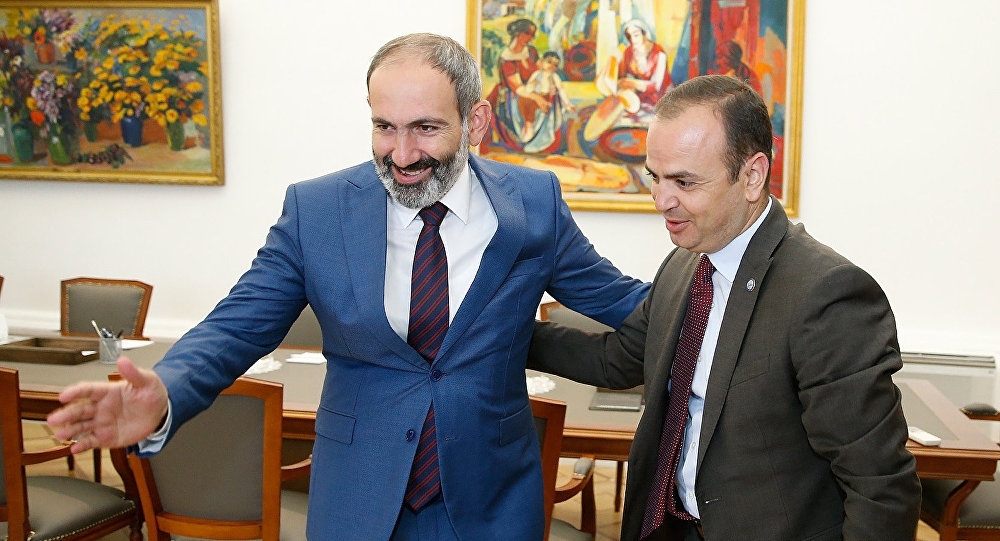 Prime Minister Nikol Pashinyan has signed a decision, appointing former Glendale Mayor Zareh Sinanyan as High Commissioner for Diaspora Affairs.
Last week Zareh Sinanyan submitted a letter resigning his position on Glendale City Council effective immediately. He confirmed that he would be accepting a high-ranking position in the government of the Republic of Armenia.
Glendale City Council members have decided to fill a vacant seat on the dais by appointing a member from the community and launched a call for statements of interest this week.