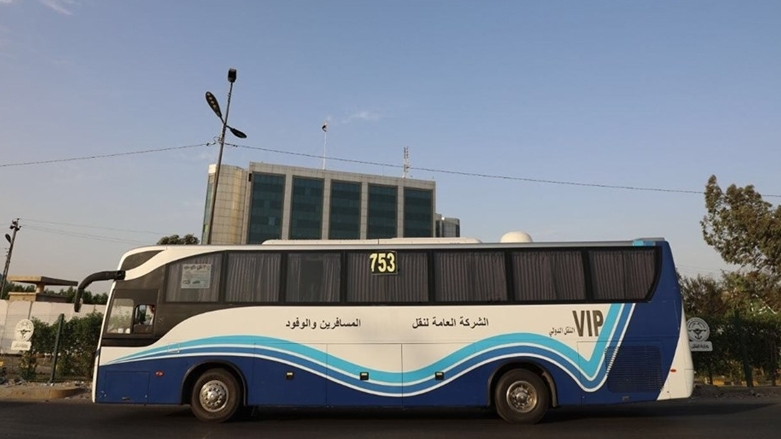 The Iraqi Ministry of Transport announced on Saturday that it had launched the first Iraqi bus line traveling Armenia that day, in what it called, “the first of its kind,” Kurdistan 24 reports.
A ministry statement read that the addition to its routes comes within the framework of “the development of international transport and openness to neighboring countries and regional countries.”
Buses will pass from Iraq eastward into Iran, and then northward into Armenia, as the statement continued, to open up “new horizons” in tourism available to Iraqis.
Highly-traveled bus routes between Iraq and Iran have been popular for years, but the new option may be a welcome one for Iraqi would-be sightseers who often complain of the severe limitations they face.
“Plans have been made for the success of this line and its use to serve Iraq in various economic, commercial, and tourist aspects.”
The ministry added that Saturday’s first trip would be “experimental,” and that representatives for Iraq, Iran, and Armenia will hold a trilateral meeting later this month “to overcome the obstacles that may hinder” its success.