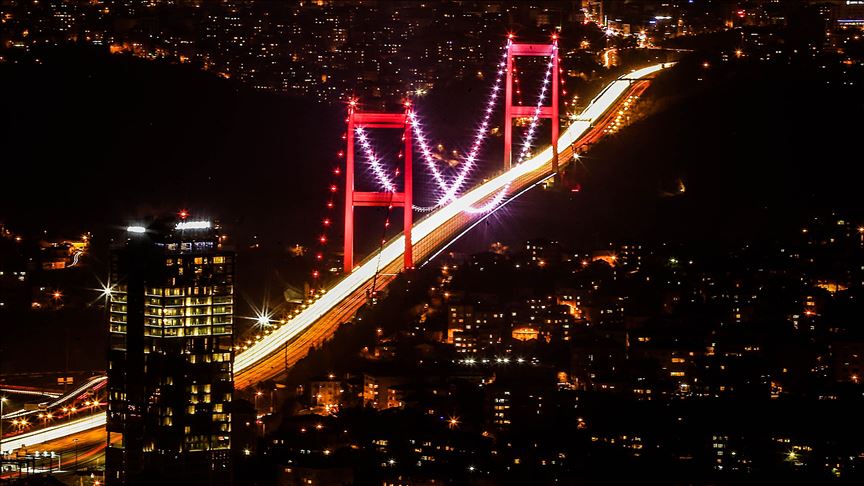 An MP from Turkey’s ruling party has condemned a tweet by an Armenian diaspora body which has called to revert Istanbul to Constantinople, the capital of the Byzantine Empire until the Ottoman Turks conquered the city in 1453.

Markar Esayan from the Justice and Development (AK) Party said on Twitter: “Istanbul will last forever.”

İstanbul will last forever. İnstead of Bizantion pressure, Fatih Sultan Mehmet, after conquer İstanbul, established The Armenian Patriarchate in 1461. Shame on you. https://t.co/QhLgaC4aYg

İstanbul will last forever. İnstead of Bizantion pressure, Fatih Sultan Mehmet, after conquer İstanbul, established The Armenian Patriarchate in 1461. Shame on you. https://t.co/QhLgaC4aYg

Esayan went on to say that it was the Turks that gave freedom of religion to Armenians in the 15th century after years of pressure from the Byzantine Empire, also known as the Eastern Roman Empire.

“Instead of Byzantine pressure, Fatih Sultan Mehmet, after conquering Istanbul, established The Armenian Patriarchate in 1461,” said Esayan and added: “Shame on you.”

Esayan, a former journalist who graduated from Armenian elementary and high schools in Turkey, became a member of the Turkish parliament representing his hometown Istanbul in 2015.

Armenian National Committee of America, founded in the U.S. in 1941, has been waging a smear campaign against Turkey and Turks across the U.S. and world.

The Byzantine had ruled their realm from Constantinople for more than 1,000 years.

After transforming the city into capital of the nascent Ottoman Empire, Fatih Sultan Mehmet, aka Muhammad Al-Fatih, established the Greek and Armenian Patriarchates and bestowed all other residents of the conquered city with civil rights and legal protection regardless of race and religion.

According to historians, it was an unprecedented gesture in the medieval European Christendom.

In the words of British historian George Eversley: “This great act of tolerance of Mahomet [Fatih Sultan Mehmet] was far ahead of the political ethics of the Christian powers of Europe at that time.”