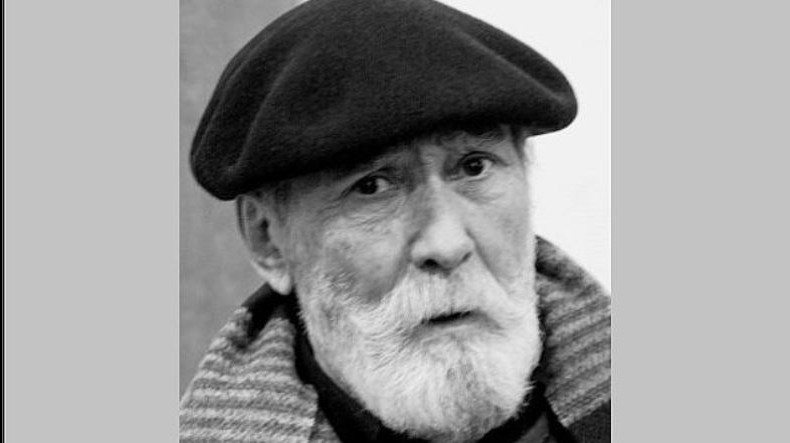 Armenian artist, People’s Artist of the Republic of Armenia Ruben Adalyan died on June 6 at the age of 89, the ministry of education, science, culture and sport reported on Friday.

Born in 1929 in Simferopol, Adalyan moved to Yerevan with his family in 1938. In 1944-1950 he studied at the Yerevan Panos Terlemezian Art College. In 1950-1956 Adalyan continued his education at the Yerevan State Institute of Fine Arts and Drama.

In 1971 Adalyan was awarded the prize “The best painting of the year” for the canvas “Shooting.” Since 1972 he became Honored artiste of Armenia. 1991 – An album of his works was published in Yerevan 2001 – his personal exhibition of 2000 was nominated for the State prize in literature and art.

His works are kept in the Armenia National Gallery (Yerevan), Modern Art Museum (Yerevan), other museums of Armenia, as well as in many private collections in Armenia and abroad.