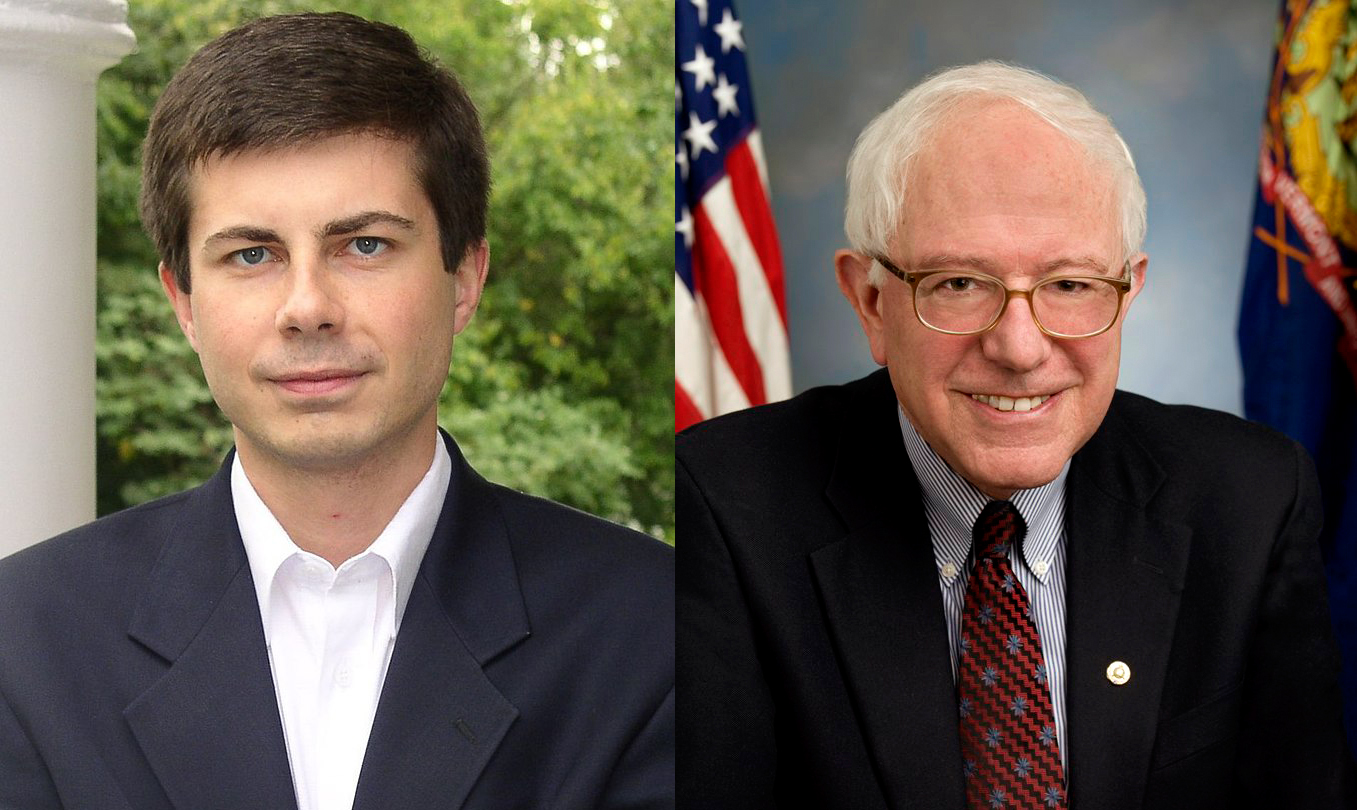 WASHINGTON, DC—Half the U.S. Senators and three of the four US Representatives running for President have co-sponsored legislation to lock in official US recognition and permanent remembrance of the Armenian Genocide.
With Senator Bernie Sanders’ (D-VT) decision this week to cosponsor S.Res.150, the three top US Senate candidates seeking the presidency are current backers of this human rights measure. The others are Senator Kamala Harris (D-CA) and Elizabeth Warren (D-MA). Two of the three sitting US Senators who have not co-sponsored S.Res.150—Cory Booker (D-NJ) and Kirsten Gillibrand (D-NY)—have never backed similar measures. The third, Amy Klobuchar (D-MN), is a past supporter of the Armenian Genocide Resolution.
On the House side, Representatives Tulsi Gabbard (D-HI), Seth Moulton (D-MA), Tim Ryan (D-OH), are all cosponsors of the Armenian Genocide Resolution, H.Res.296. Rep. Eric Swalwell, a past supporter, has not cosponsored H.Res.296. Neither of the two former Representatives who are running for the White House—Beto O’Rourke (D-TX) and John Delaney (D-MD)—have ever cosponsored the Armenian Genocide legislation.
Former Vice President Joe Biden (D-DE) championed Armenian Genocide recognition during his decades in the Senate, yet was part of a presidential administration that broke its pledge to properly commemorate this crime. The Obama-Biden White House also actively opposed Congressional legislation commemorating this atrocity, while its State Department called the Armenian Genocide a matter for “historical debate,” and its Department of Justice filed a Supreme Court brief against the right of Americans to pursue Armenian Genocide-era insurance claims.
H.Res.296, spearheaded by Rep. Adam Schiff (D-CA) and Rep. Gus Bilirakis (R-FL) and backed by the Armenian National Committee of America (ANCA), currently has 102 cosponsors, while S.Res.150, its Senate counterpart led by Senator Bob Menendez (D-NJ) and Ted Cruz (R-TX) has 18 cosponsors. Both aim to establish, as a matter of U.S. policy, the rejection of Armenian Genocide denial, ongoing official US government recognition and remembrance of this crime and the importance of education about the Armenian Genocide in preventing modern-day atrocities.
Buttigieg: “The United States needs to stand up for human rights.”

Indiana Mayor Pete Buttigieg and 2020 Presidential candidate shared his views on US affirmation of the Armenian Genocide responding to a question during a Fresno, California town hall on June 3rd.
“To me, the United States needs to stand up for human rights,” stated Mayor Buttigieg. “I think of a historian I studied as a student who said that one of the reasons you need to pay attention to history is that even the dead are not safe from the enemy if he wins. There is a relationship between how we pay attention to history and how we live in the present.”
Buttigieg continued, noting “sometimes something as simple as recognizing the truth – that helps create human rights diplomacy that makes countries want to do the right thing and have to explain themselves if they fail to do the right thing. And that is part of how foreign policy will work on my watch.”
ANCA