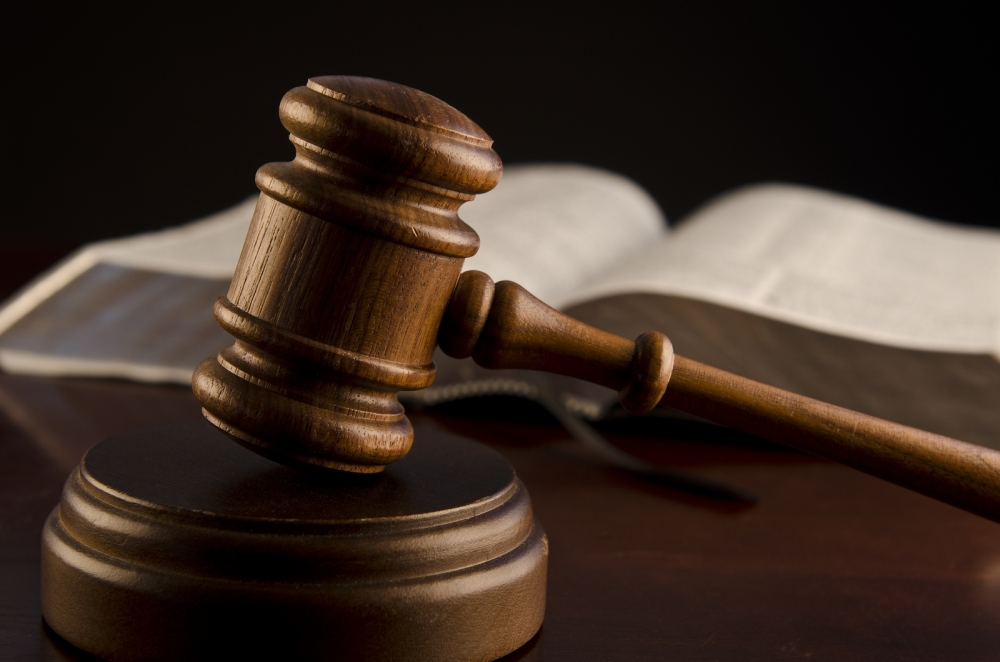 Lusine Vasilyan
Public Radio of Armenia
Prime Minister Nikol Pashinyan says the vetting of the judiciary has actually started. Speaking to reporters at the National Assembly, Pashinyan said “although the details are not clear yet, the problem is distinct – the judicial system has a problem of legitimacy and trust.”
He said, not only the public mistrusts the courts, but also the courts do not trust each other.
“All this shows that Armenia’s judiciary system is in crisis, because the Court of Cassation makes a statement against the Constitutional Court, the General Assembly of Judges speaks against the Supreme Judicial Council, etc. Therefore, even the judiciary system accepts there is a crisis,” Pashinyan said, adding that “political solutions are needed.”
The Prime Minister said “we do not need “marionette courts” and added the “we need a judicial system, whose decisions will not be discussed by the Prime Minister, the opposition, the authorities or citizens.”
“We want a judicial system, whose decisions will cause no shock among the public,” he added.
Pashinyan said that negotiations are under way with international partner structures on the creation of a new anti-corruption court.
“We create an anti-corruption court and persuade international donors to assume the financial burden. In three years the public will see that having an independent court is good to everyone,” he further explained.