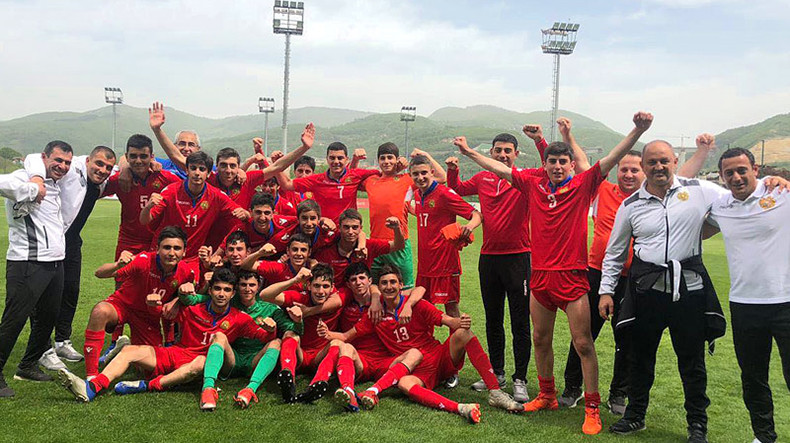 The Armenian U16 football team defeated Bosnia and Herzegovina on April 26 in Sarajevo.

As the Football Federation reports, the match was played in the scope of UEFA Development tournament, offering young footballing talents an additional opportunity to play competitive international matches.

According to the source, the match ended in goalless draw, while in the post-match penalties our team passed through by 6-5.