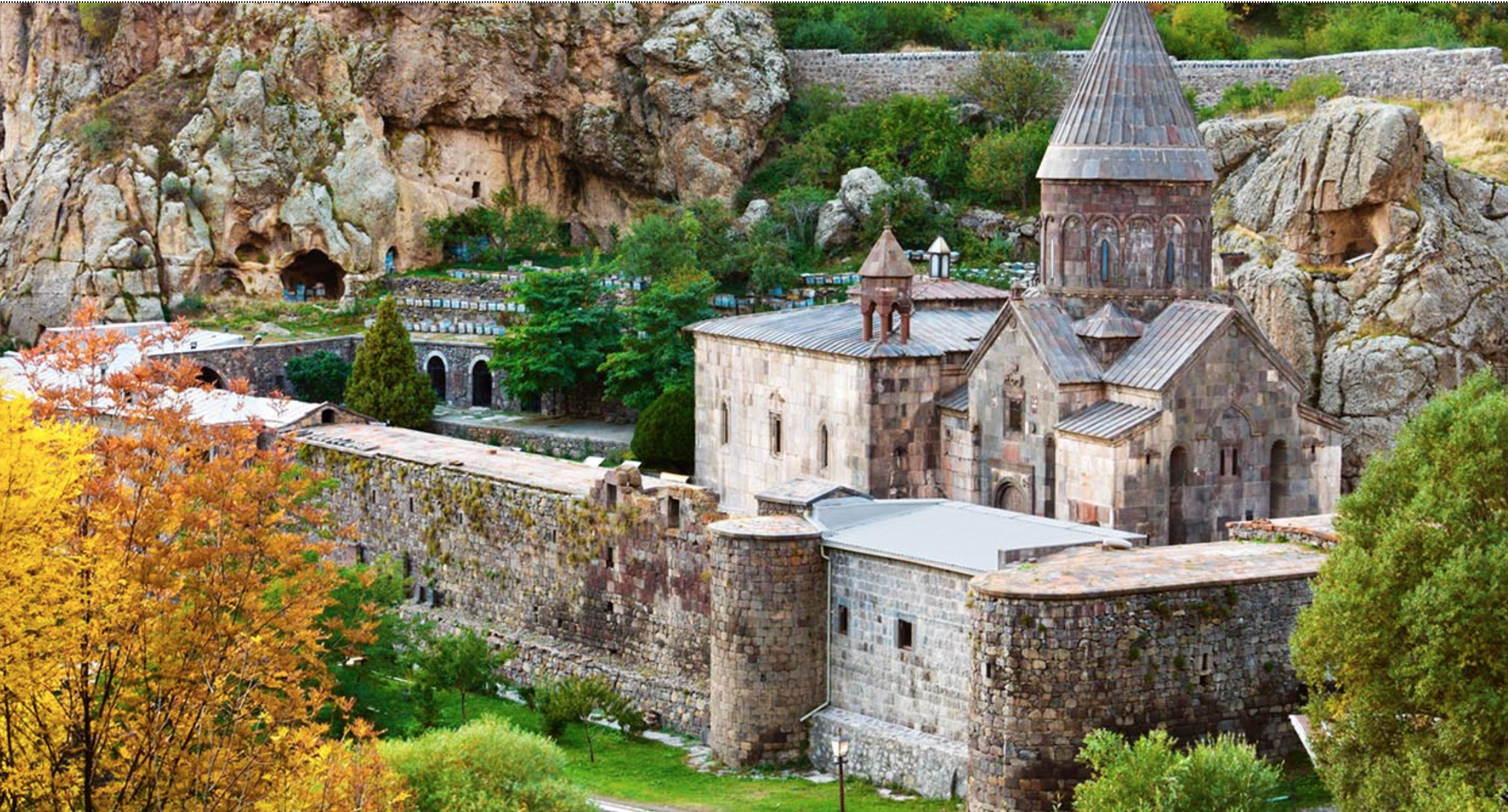 Why You Should Go to Armenia Now, in 15 Inspiring Photos

Armenia, a landlocked country of about 3 million people in the Caucasus Mountains, has a few claims to fame: gold medal chess players, fraught geopolitics, Churchill’s favorite brandy, and—OK, fine—the Kardashians, who are proud Armenian Americans. But tourism? Most U.S. travelers couldn’t spot Armenia on a map (it’s sandwiched between Georgia and Iran), let alone fathom a trip there.

It’s time to reconsider, if you’ve considered it at all. Beyond Armenia’s popular tourist attractions—it has some of the world’s oldest churches—there are new reasons to bump the nation a few spots up your bucket list. Last year’s Velvet Revolution, which unseated a Russia-backed oligarch, has given the country a palpable, contagious optimism. New hotels are sprouting up in the capital city of Yerevan, where the restaurant scene is shedding its meat-and-potatoes standards in favor of bolder, spicier flavors. And this year, the Transcaucasian Trail will launch its first group hikes in Dilijan National Park. In other words, Armenia feels electric—so get in on the buzz.