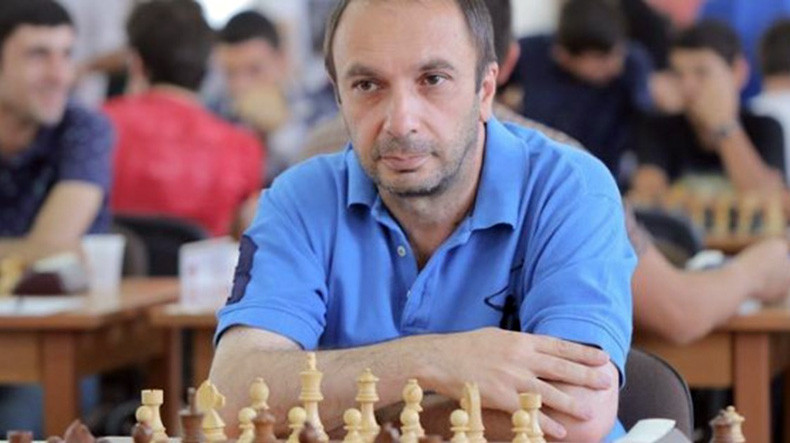 World Senior Team Championships 2019 kicked off in Greece on April 15 with Armenian team participating at the tournament. The Championship is an annual chess tournament established in 1991 by FIDE and is held in 50+ and 65+ age groups.

In the first round the Armenian team defeated Ireland and will face the Austrian veterans today.