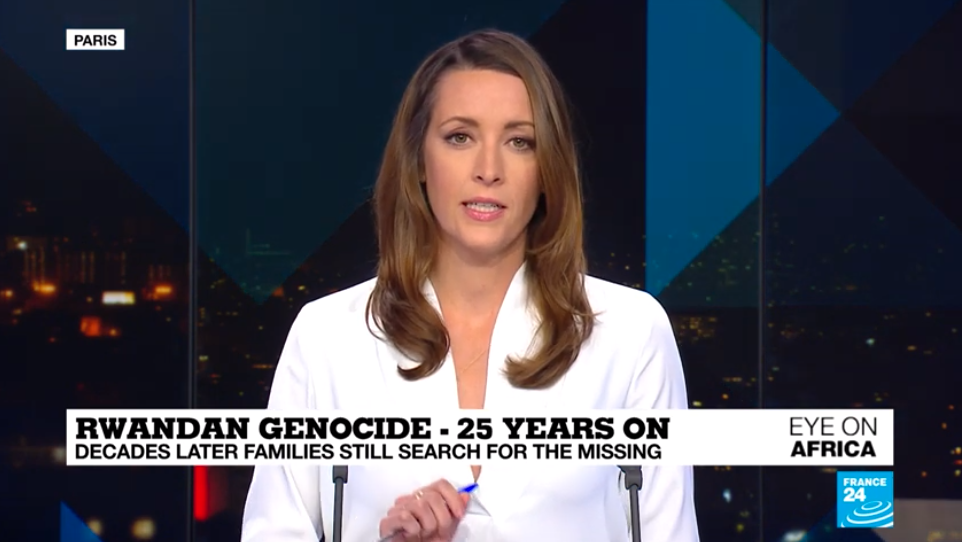 Rwanda to mark 25 years since the genocide (Part 1)

Rwanda on Sunday marks 25 years since the devastating genocide that erupted between the country’s ethnic Hutus and Tutsis, leaving up to 800,000 people dead.

On April 6, 1994, a plane carrying Rwandan president Juvenal Habyarimana and president Cyprien Ntaryamira of Burundi, both men Hutu, was downed by a rocket attack. Almost immediately members of the presidential guard began killing Tutsi civilians in retribution near the airport in Kigali. Roadblocks set up by Hutu militiamen helped the gendarmerie identify Tutsis.

For the next 100 days a massacre of the Tutsi ethnic minority unfolded that ended only after a rebel militia led by Tutsi commander Paul Kagame, Rwanda’s current president, entered the capital.

The perpetrators of the presidential plane crash are still unknown. The Rwandan Patriotic Front (RPF) said that Hutu extremists in the Rwandan government were behind the assassination while the government claimed that the RPF was responsible. In December 2018, France dropped a longstanding investigation into nine Rwandan officials in connection with the plane crash.

On June 22 the UN Security Council authorised French-led troops to launch a humanitarian mission. Known as Operation Turquoise, it saved hundreds of civilians but has also been criticised for allowing the soldiers and officials behind the genocide to flee Rwanda.

The RPF took control of almost all Rwandan territory on July 4, effectively ending the mass killings.